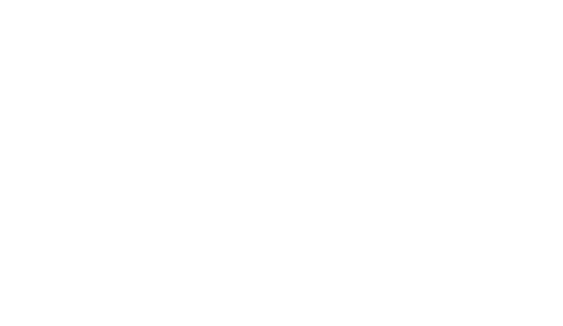 In partnership with Starbreeze Studios - Black Molly Entertainment produced the 10th Anniversary of the Payday franchise.

‍
BME produced the documentary series 10 Years of Payday, which consisted of 4 episodes released during a week of celebration.

BME also produced the 3 hour long official Anniversary livestream from our studio in Stockholm, with a guests, developers, community people and fans of Payday both tuning in and contributing to the show. 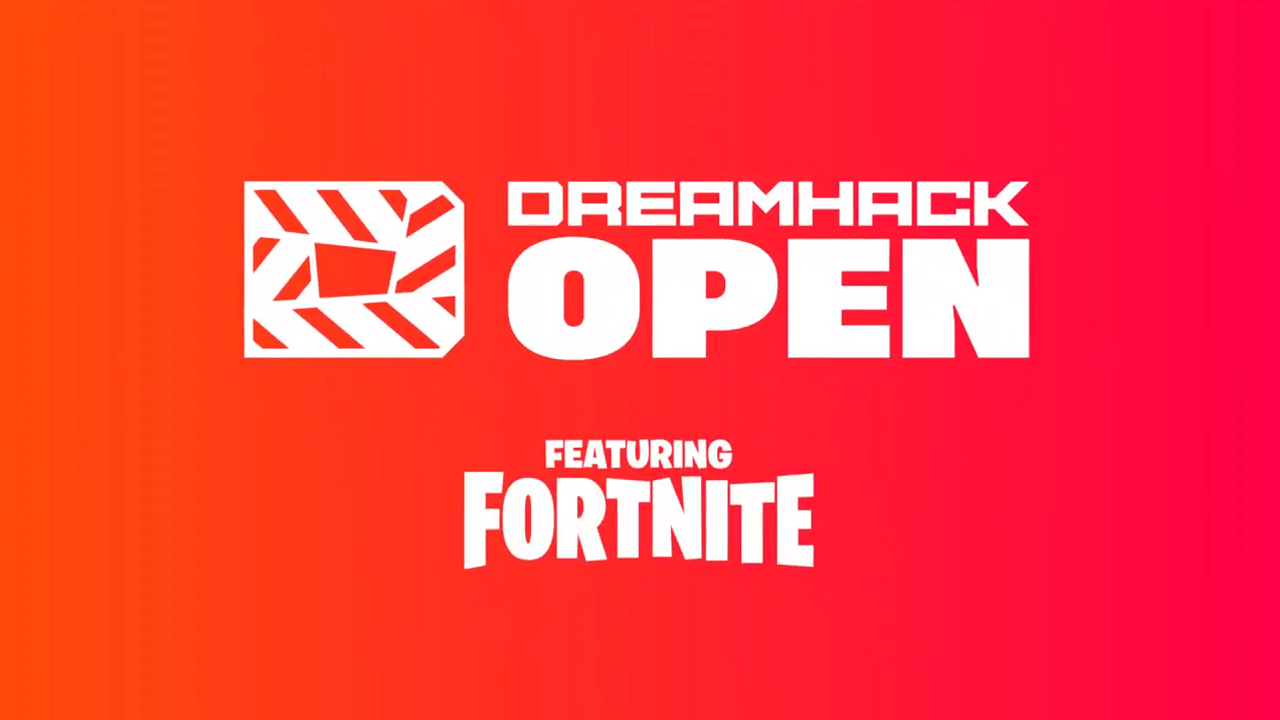